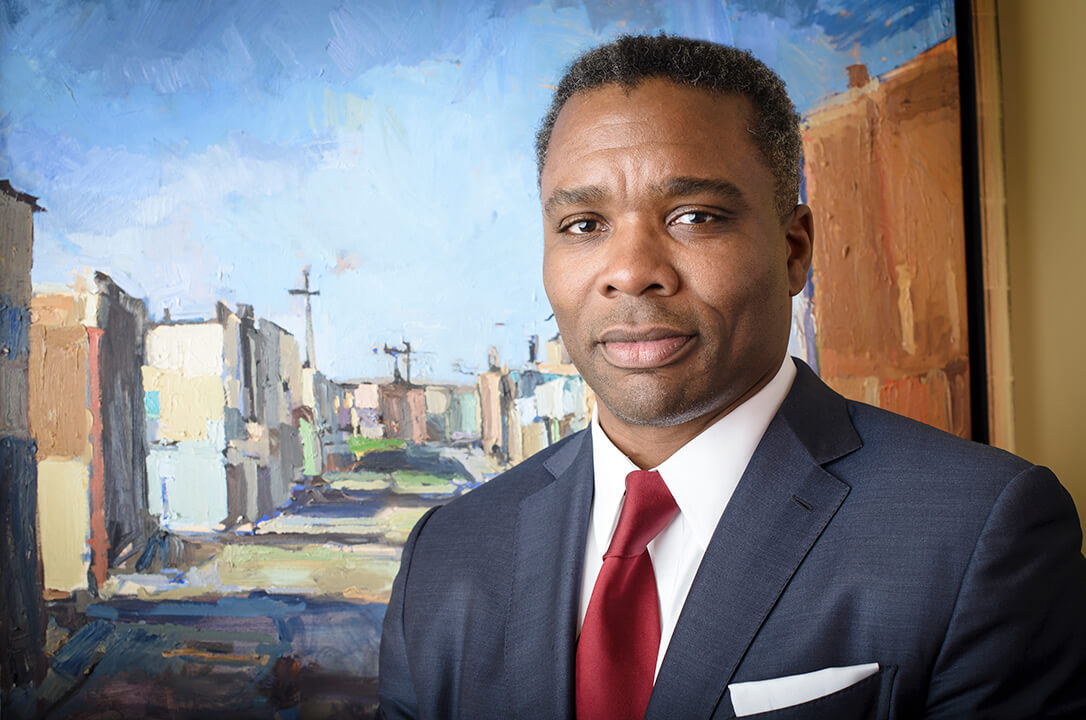 Kobie is, first and foremost, a trial lawyer, with over twenty years of courtroom experience. Kobie has litigated cases in federal and state courts throughout the United States and internationally in the military commissions in Guantanamo Bay.

His first-chair trial experience in building cases for the government as a federal civil rights prosecutor and in fighting the government’s efforts as an assistant federal public defender provides him with an uncommon insight into trial practice. Kobie typically represents high-profile clients in high-stakes criminal investigations, civil litigation, internal investigations, or trials. In his lifelong effort to end mass incarceration and police brutality, Kobie also represents the wrongfully convicted and sues police departments. Recognized by his peers for his trial acumen, Kobie teaches the art and science of trial lawyering to other trial lawyers around the country.

As a member of the Attorney General’s Honors Program, Kobie was a civil rights prosecutor at the United States Department of Justice for over four years. There, he conducted complex grand jury investigations involving fraud, false statements, obstruction of justice, and perjury charges as aspects of enforcing federal criminal civil rights statutes. While at the Department, he specialized in the prosecution of police brutality cases. Kobie was one of the prosecutors who successfully tried the largest case against federal correctional officers in the history of the Civil Rights Division. For that effort, he earned the Civil Rights Division’s Special Commendation for Outstanding Service. Kobie never lost a case as a federal civil rights prosecutor.

After his tenure as a federal civil rights prosecutor, Kobie sought out the challenge of defending against federal prosecutions as an Assistant Federal Public Defender in Baltimore. As an AFPD, Kobie successfully represented clients charged with federal felonies, including fraud, false statements, obstruction of justice, bribery, tax, and perjury charges. Kobie won two-thirds of his trials. When trial was not in the client’s best interest, Kobie navigated through the demands of the government and obtained numerous favorable, pre-verdict outcomes for his clients, including dismissals of cases.

Before starting his legal career, Kobie served in the United States Peace Corps.