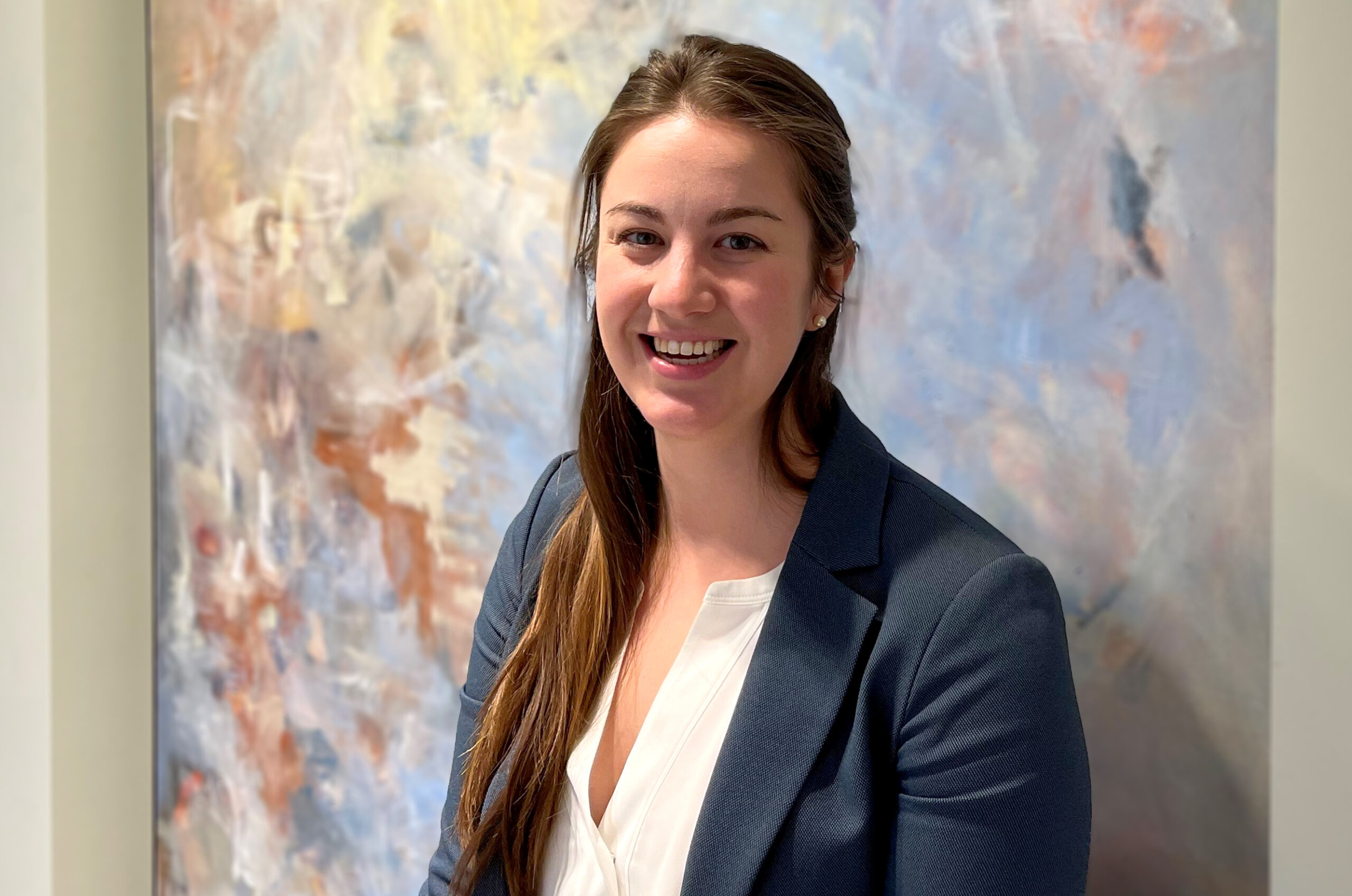 Lauren joined Brown, Goldstein & Levy in February 2022. Before joining the firm, she served as an Assistant Attorney General for the Maryland Office of the Attorney General’s Consumer Protection Division where she investigated and litigated against pharmaceutical companies for their role in the opioid epidemic, including work on the Purdue bankruptcy. She also has experience representing individuals and groups of plaintiffs in workplace discrimination and harassment cases as well as consumers in products and financial services litigation. Before joining the Attorney General’s Office, Lauren was a trial attorney at the U.S. Equal Employment Opportunity Commission, where she investigated and litigated Equal Pay Act, ADEA, and Title VII cases. She clerked for the Honorable Terrence G. Berg on the United States District Court for the Eastern District of Michigan.

During law school, Lauren was a student attorney in Georgetown’s Appellate Litigation Clinic, where she represented an individual seeking refuge in the United States in his immigration appeal to the Fourth Circuit. She also served as an Article and Notes Editor on the American Criminal Law Review and as a Law Fellow for the Legal Research and Writing program.

Before law school, Lauren worked at a prisoners’ rights non-profit in California that successfully challenged overcrowding in the state’s institutions before the Supreme Court. While there, she monitored conditions and court-mandated population reduction and assisted with litigation challenging race-based lockdowns. As an undergraduate, she investigated potential wrongful convictions with her university’s Innocence Project and was part of a team that procured an affidavit from a key prosecution witness recanting his trial testimony against an innocent man who was ultimately exonerated after 30 years in prison.