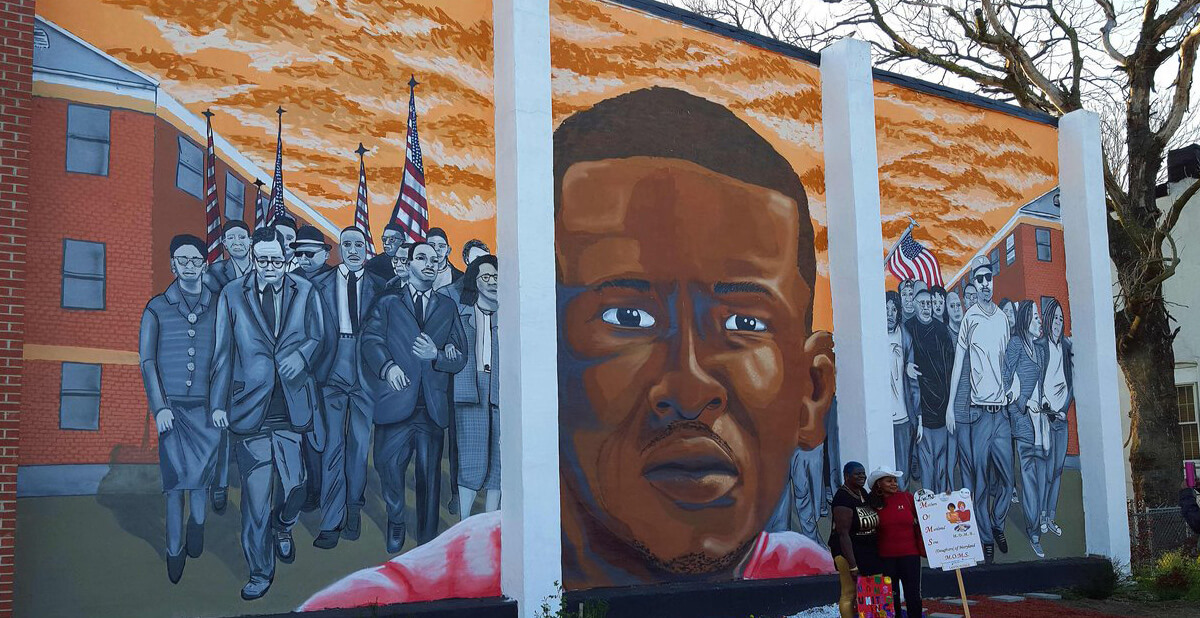 Since Brown, Goldstein & Levy’s inception in 1982, we have focused our attention, talent, and experience on championing the civil and human rights of people no matter their race, gender, national origin, religion, disability, sexual orientation, or gender identity. Our lawyers include civil rights leaders, visionaries, and innovators at the cutting edge of shaping civil rights law and policy. We fight for our clients’ rights no matter who the opposition is or how high the stakes are. We are proud that the National Law Journal and Elite Lawyers selected Brown, Goldstein & Levy as the nation’s “Civil Rights Law Firm of the Year” for 2018 and that Best Lawyers awarded our civil rights practice its highest ranking.

Our firm has a distinguished civil rights record. In the 1980s, Brown, Goldstein & Levy brought a series of successful voting rights cases that resulted in African-Americans being elected for the first time on the Eastern Shore of Maryland — the birthplace of abolitionists Harriett Tubman and Frederick Douglass. We have won landmark victories in fair housing cases, including the first judgment in the country under the design and construction requirements of the Fair Housing Amendments Act, and a settlement that is providing over $1 billion of housing vouchers, along with mobility counseling, to thousands of Baltimore residents, allowing them to move out of segregated communities to communities of opportunity throughout Central Maryland.

We are national leaders in disability rights. Our lawyers include founding members of the Disability Rights Bar Association and the former leading disability rights attorney in the Department of Justice. For almost four decades, we have represented the nearly 50,000 members of the National Federation of the Blind. Over that decades-long campaign, we have won significant, groundbreaking victories in cases ranging from employment discrimination to website accessibility to prisoner rights. Our efforts have shaped how courts nationwide interpret the Americans with Disabilities Act and changed the daily lives of people with disabilities.

We stand up for those who society has left behind. “No amount of money can give me back the time that I lost.” Those are the words of our client James Owens after spending 21 years in prison for a murder he did not commit. Those are the words that drive our lawyers to provide the very best representation for the wrongfully convicted. We have won millions of dollars for exonerees who have had years, sometimes decades, of their lives stolen from them by police misconduct.

Brown, Goldstein & Levy also stands on the forefront of litigating LGBTQ+ rights cases. We have secured important wins for our clients facing a wide range of challenges, from employment and health insurance discrimination to interference with students’ exercise of their First Amendment rights. Through our pro bono work, we secured asylum for two gay men from Central America who fled persecution in their home countries.

Our civil rights work extends to every area of the community, from schools to the workplace, from families to the government, from access to healthcare to access to the Internet. Brown, Goldstein & Levy’s lawyers bring a demonstrated commitment to this work. They have served at the highest levels of the U.S. Department of Justice’s Civil Rights Division, as the general counsel for the American Civil Liberties Union of Maryland, as the chair of the Maryland Commission on Disabilities, and on the boards of FreeState Justice and the Mid-Atlantic Innocence Project.