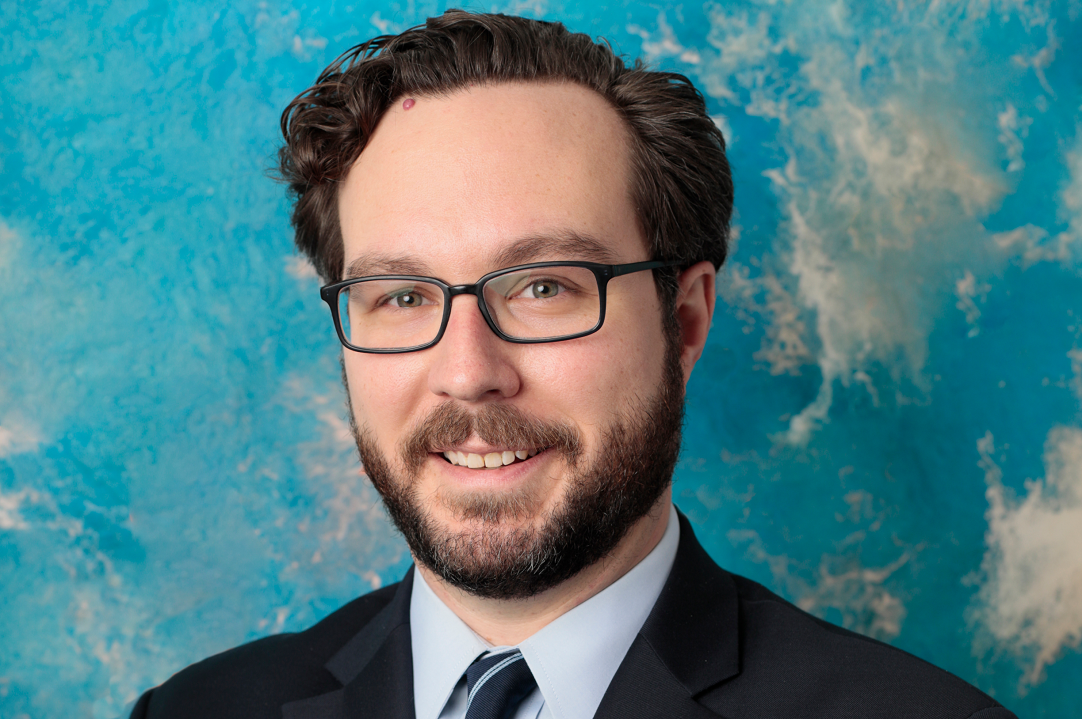 Kevin maintains a diverse practice representing individuals in civil rights litigation, employment disputes, and personal injury matters. He also counsels and represents businesses and businesspeople in ownership disputes, breach of contract actions, and other commercial litigation. In addition to his civil practice, Kevin represents individuals in federal and state criminal prosecutions and investigations.

Kevin was listed in The Best Lawyers in America for Commercial Litigation and Personal Injury Litigation (Plaintiffs) for 2023. He was previously named to The Best Lawyers in America: Ones to Watch list for 2022 and 2021. For 2023, Kevin was listed as one of the United States’ leading 500 litigators by Lawdragon. He was also recognized as one of the country’s leading 500 plaintiffs’ employment and civil rights lawyers by Lawdragon in 2022. Additionally, Kevin has been chosen annually for inclusion in the Super Lawyers’ Maryland Rising Stars list each year since 2017. Selection to this list is an honor reserved for attorneys who exhibit excellence in practice and are either 40 years old or younger or have been in practice for ten years or less. Only 2.5 percent of lawyers in Maryland are named to the Rising Stars list each year.

Prior to joining the firm, Kevin clerked for the Honorable William M. Nickerson on the U.S. District Court for the District of Maryland.