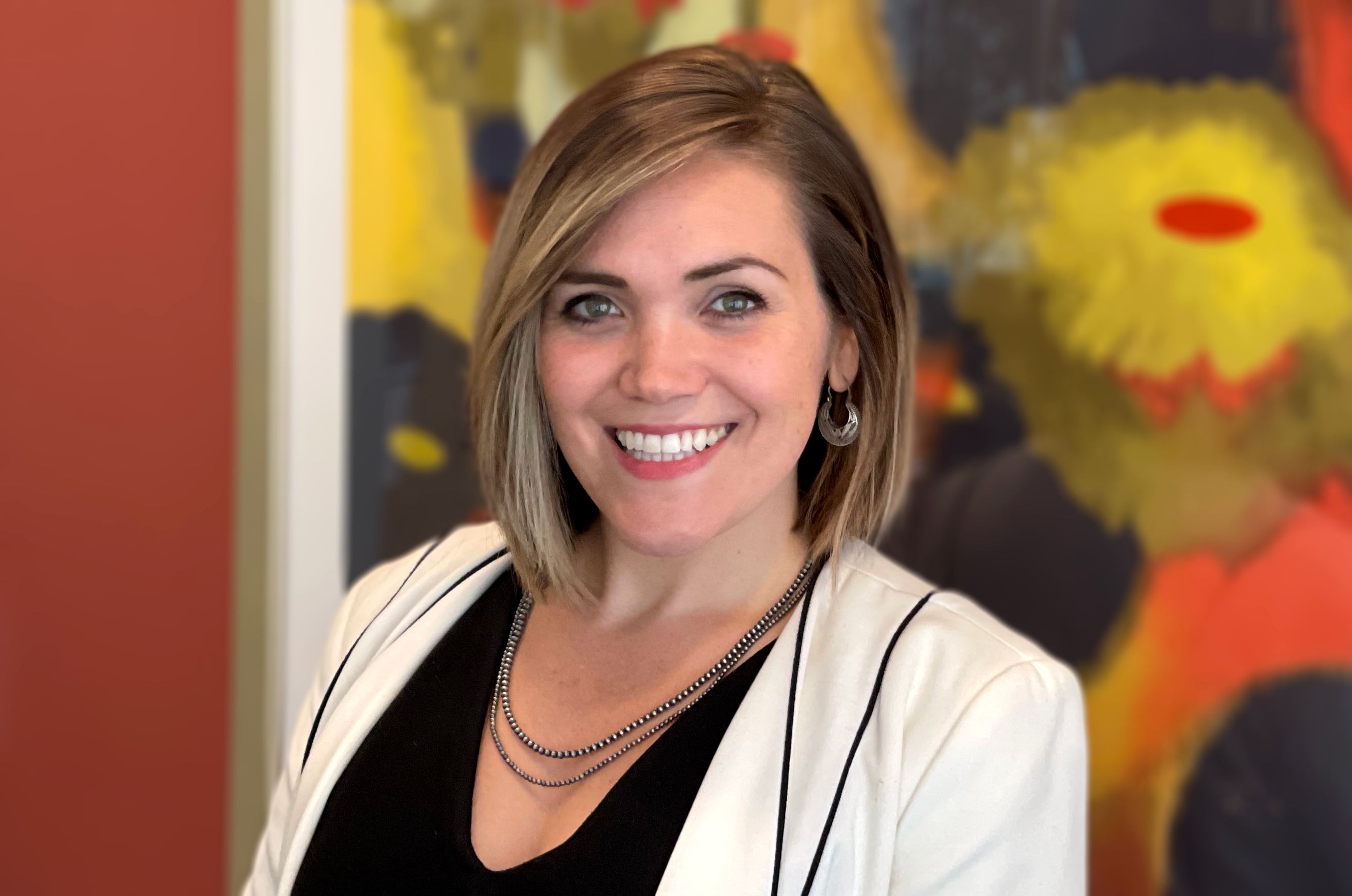 Lauren DiMartino joined Brown Goldstein & Levy to represent clients across various areas of civil rights law, including fair housing, education and disability rights, police misconduct, and workplace discrimination. Her practice also includes appeals, commercial litigation, and criminal defense. Prior to joining BGL, Lauren was in Nashville clerking for Judge Martha Craig Daughtry on the Sixth Circuit Court of Appeals. She was previously the Legal Fellow at the University of Colorado School of Law’s Byron White Center for the Study of American Constitutional Law where she researched the potential for new civil rights legislation, analyzed trends in national injunctions, and helped develop new initiatives around voting and civic engagement.

Lauren’s legal experience has centered on education equity, constitutional law, anti-discrimination, and government misconduct. Lauren graduated from the City University of New York School of Law, a public-interest program, with a concentration in Social Justice, Equality, and Civil Rights. At CUNY Law, she served as the Student Authorship Editor of the Law Review and a research assistant on fair housing and issues surrounding higher education and professional access for undocumented students and professionals. In the Equality and Justice Clinic, Lauren worked primarily on cases involving police misconduct and employment law. She has published her research on the opportunity gap in higher education, federal litigation for systematic change in public schools, reproductive rights, and the democratic jurisprudence of the Supreme Court.

Lauren interned with the New York Attorney General’s Civil Rights Bureau, the Legal Aid Society Education Law Project, for Judge Rivera on the New York Court of Appeals, and at Relman & Colfax, where she assisted with litigation involving the Fair Housing Act and other forms of racial discrimination. She has taught persuasive legal writing and oral advocacy as adjunct faculty in CUNY Law’s lawyering program. She also volunteered with the NYC Alliance for School Integration and Desegregation.

Prior to becoming an attorney, Lauren worked in marketing before transitioning to work in New York City community colleges because of her commitment to racial and economic justice. She worked as an academic counselor and the Assistant Director of ASAP, an accelerated education program aimed at removing systemic barriers to obtaining a degree. She was inspired by her students to attend law school as a tool to better advocate for marginalized communities. She remains active in higher education work, and is on the Advisory Boards of the Urban Studies Program at Guttman Community College (CUNY) and of Baltimore Youth Arts.

Admitted to the bar of the State of New York and Maryland.