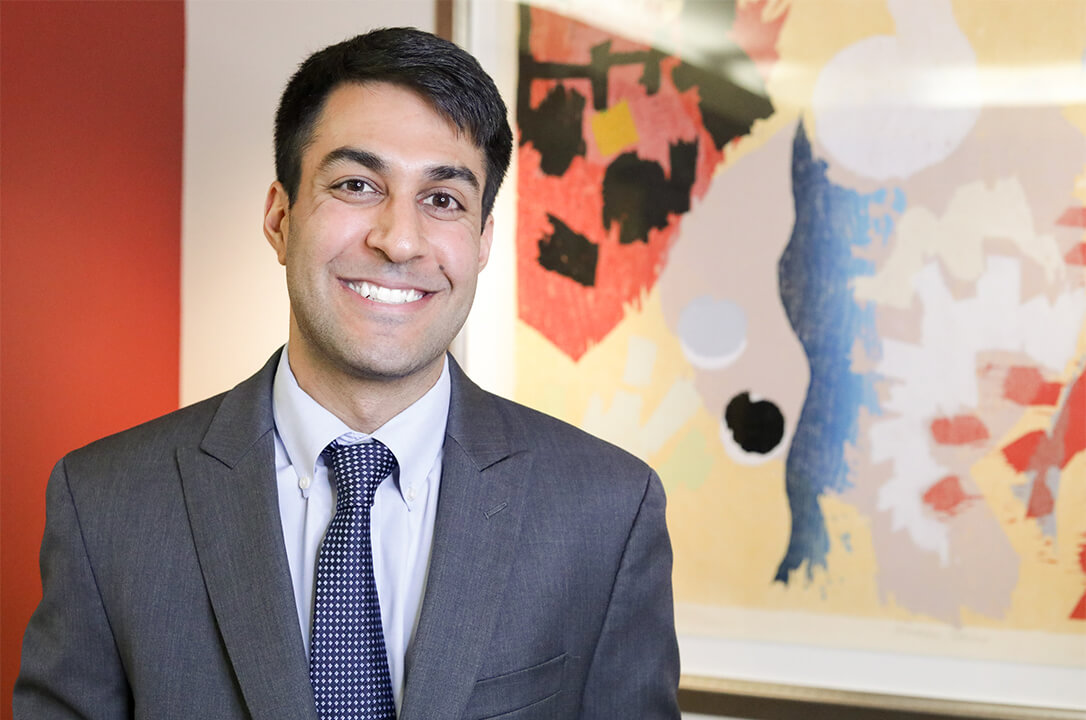 Neel Lalchandani represents individuals, nonprofits, and companies in a diverse array of civil rights and commercial matters. Among other victories for his clients, Neel has helped secure several of the largest payments in Maryland history for victims of police misconduct, including over $10 million in state compensation on behalf of innocent men imprisoned for crimes they did not commit.

Neel has significant experience with complex litigation in both state and federal court as well as in arbitrations. He has successfully resolved cases involving employment discrimination and retaliation, unpaid wages, wrongful convictions and police misconduct, reasonable accommodations and disability discrimination, and fair housing. Neel has also successfully represented plaintiffs and defendants in commercial matters involving breach of contract, business torts, and trade secrets. He is well-versed in appellate litigation, having filed briefs in the Court of Appeals of Maryland and U.S. Court of Appeals for the Fourth Circuit, and has also served as local counsel in several class action lawsuits.

Because of Neel’s depth of experience, he has been appointed as an adjunct faculty member at the Georgetown University Law Center to teach a semester-long seminar on wrongful convictions. The course surveys the problem of wrongful convictions in the United States by exploring their primary causes, discussing the legal landscape of innocence litigation and considering the moral, ethical and philosophical implications of wrongful convictions for our justice system.

Neel takes pride in building strong relationships with his clients. He has represented blind vendors and state agencies in Randolph-Sheppard matters, founders and CEOs of companies, restaurant workers, exonerees and victims of police abuse, doctors and other medical professionals, and nonprofits that serve people with disabilities.

During law school, Neel represented clients as a student attorney in the Stanford Community Law Clinic, was Co-President of the American Constitution Society, and participated in the Iraq Legal Education Initiative. Neel also interned with the Civil Rights Division of the United States Department of Justice and with Human Rights First as a Ford Foundation Public Interest Fellow.

Prior to law school, Neel taught and mentored high school students at Urban Prep Charter Academy for Young Men in Chicago; completed the Coro Fellows Program in Public Affairs in San Francisco; and studied human rights as a Humanity in Action Fellow in Lyon, France.