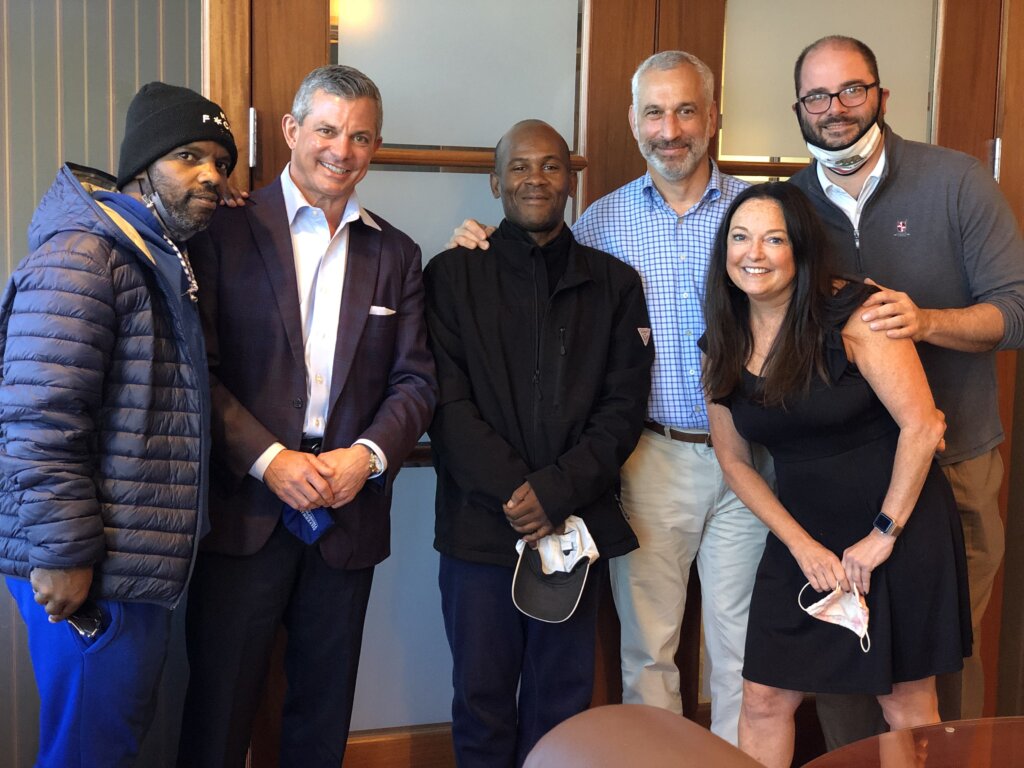 The officers searched Mr. Burley’s car but found no evidence of drugs or weapons. To justify their illegal conduct that resulted in the car crash, the officers placed 32 grams of heroin on the floor of the car. Mr. Burley and Mr. Matthews were charged with federal drug possession and distribution offenses and ultimately convicted of the charges. As a result of the officers’ misconduct, Mr. Burley served over seven years in prison, and Mr. Matthews spent almost three-and-a-half years incarcerated and an additional three years under supervision.

During the FBI’s investigation into the corrupt Gun Trace Task Force, federal prosecutors discovered that officers had planted heroin in Mr. Burley’s car. Once that misconduct came to light, the courts vacated Mr. Burley’s and Mr. Matthews’ convictions.

Brown, Goldstein & Levy and Silverman, Thompson attorneys filed a Section 1983 action in federal court against the Baltimore Police Department and seven of its former officers  for deprivation of Mr. Burley’s and Mr. Matthews’ constitutional rights.

The settlement was reached after more than two years of litigation, including an appeal to the United States Court of Appeals for the Fourth Circuit. The settlement closes a long and painful chapter in Mr. Burley’s and Mr. Matthews’ lives. Both men plan to rebuild their lives and heal from the trauma that the wrongful convictions and incarcerations caused.