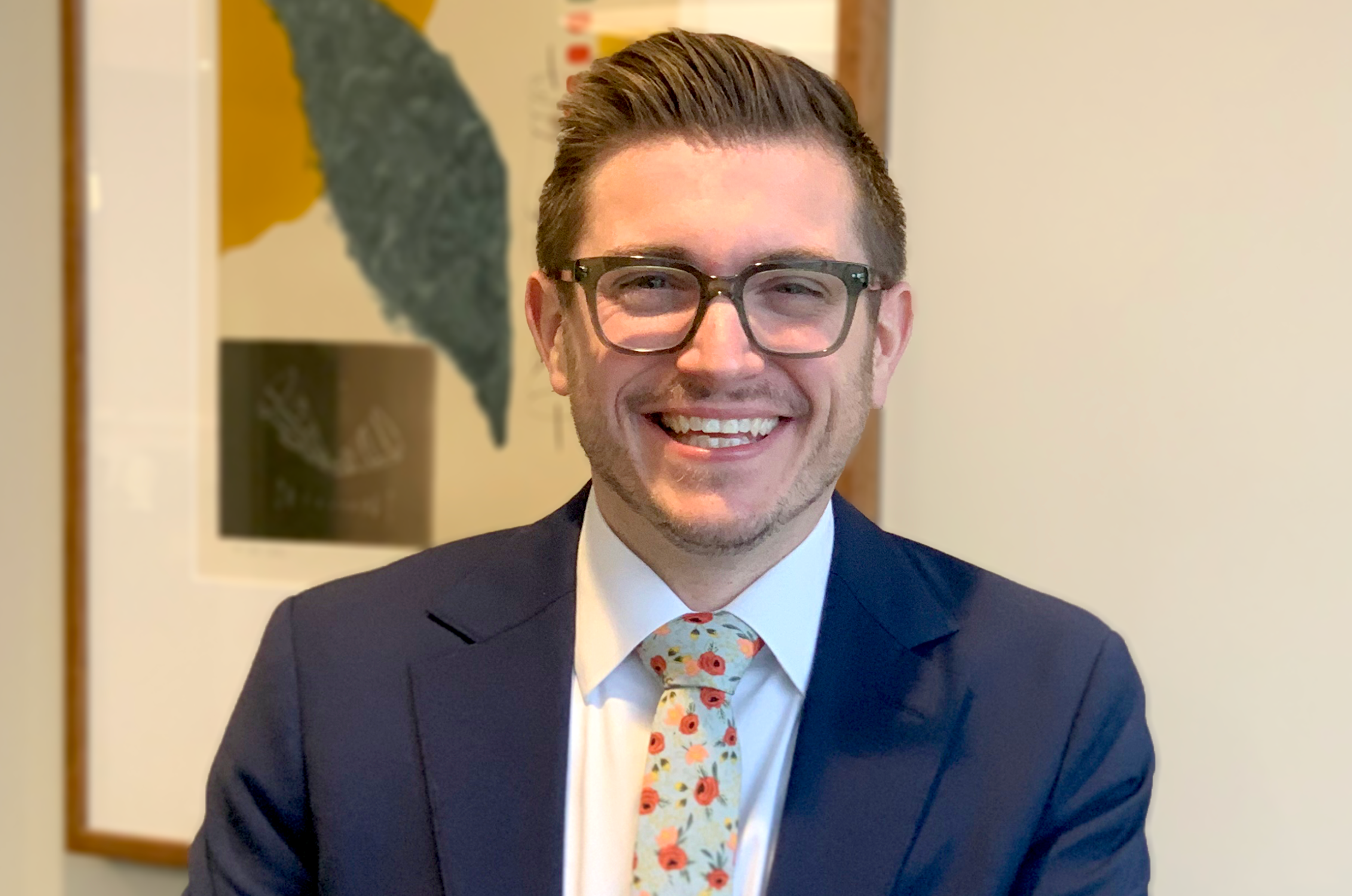 Anthony J. May has represented clients in a variety of complex litigation matters including assisting employees with disabilities in obtaining accessible technology and accommodations in the workplace, representing individuals who have been wrongfully convicted, commercial litigation disputes, and fighting workplace discrimination based on sexual orientation.

Prior to joining the firm, Anthony was the Francis D. Murnaghan, Jr. Appellate Advocacy Fellow at The Public Justice Center, where he represented indigent clients, authored amicus briefs, and argued in the United States Court of Appeals for the Fourth Circuit and Maryland appellate courts on various anti-poverty and civil rights cases. He clerked on the Maryland Court of Special Appeals for the Honorable Deborah Sweet Eyler (Ret.).

While attending law school, Anthony worked as a law clerk at Brown Goldstein & Levy, was the Executive Symposium Editor of the Journal of Race, Religion, Gender & Class, a semi-finalist in the ABA Labor & Employment Law Trial Competition, and a Legal Writing Fellow.