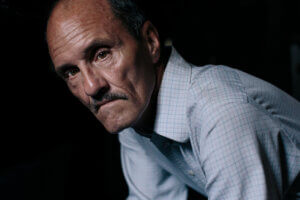 “No amount of money can give me back the time that I lost.”

Baltimore City agreed to pay $9 million to James Owens, a man wrongfully convicted of the 1987 murder of a young woman in Southeast Baltimore. Mr. Owens was sentenced to life in prison without parole and spent 21 years in prison for a crime he did not commit. The settlement reached today is reported to be the largest ever in Maryland for allegations of police misconduct.

Mr. Owens was exonerated by DNA evidence and released from prison in 2008. Today’s settlement brings to a close a long and painful chapter in Mr. Owens’ life. Mr. Owens commented that, “no amount of money can give me back the time that I lost.”