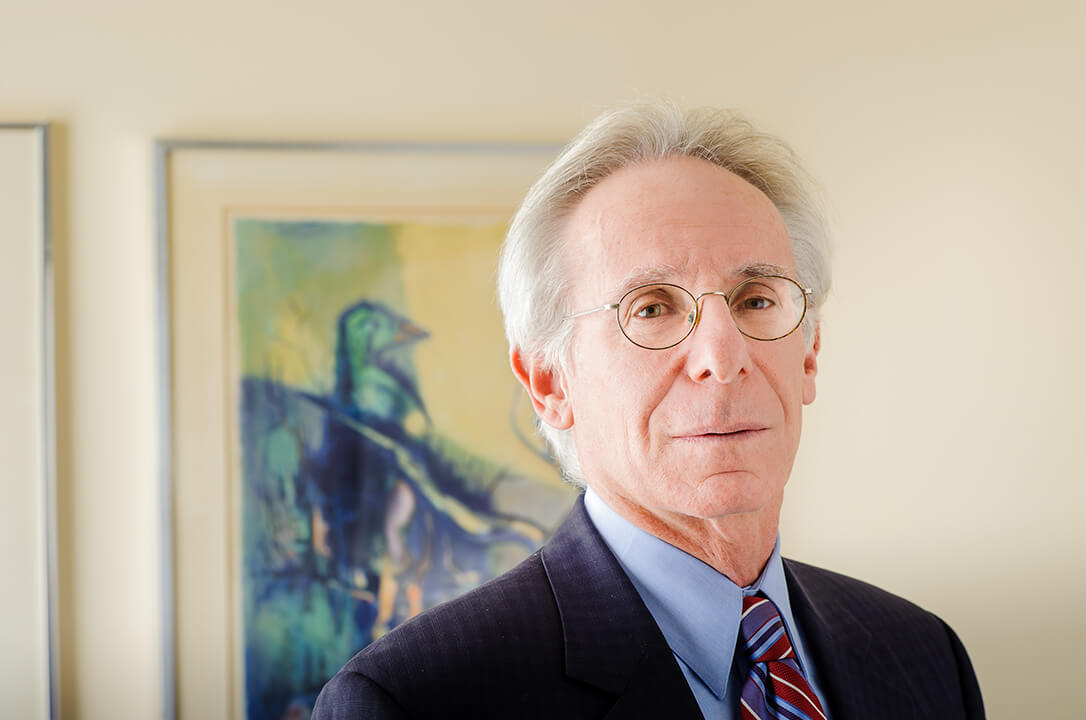 Joshua Treem represents individual and corporate clients in a broad spectrum of legal matters. He appears frequently in state and federal courts across Maryland and neighboring jurisdictions in cases involving every facet of criminal investigations and prosecutions. He is particularly well known for his aggressive representation of individuals, including public officials, lobbyists, and high-level state administrators, as well as businesses, in state and federal criminal investigations and grand jury proceedings.

Joshua has extensive experience representing clients accused by the government of fraud involving the Small Business Administration, the Food and Drug Administration, and Medicare and Medicaid. He has also handled numerous cases involving controlled substances and related issues, including forfeitures.

Joshua has successfully represented college students in campus disciplinary proceedings over charges of sexual misconduct. Results have included dismissal of sanctions and clients being cleared of any wrongdoing.

Joshua has been recognized by his peers for inclusion in Best Lawyers in America since 2008 and is listed in the General Practice Criminal Defense, White-Collar Criminal Defense, Appellate Practice, Bet-the-Company Litigation, and Civil Rights Law areas. He was also included in the inaugural Lawdragon 500 Leading Litigators in America list in the White Collar and Investigations categories for 2023.

Joshua has also served as lecturer at the National Institute for Trial Advocacy (NITA) and the National Business Institute, and he serves on the CJA-Felony Panel, a federal court committee that administers the Criminal Justice Act in Maryland, appointing counsel to indigent defendants.