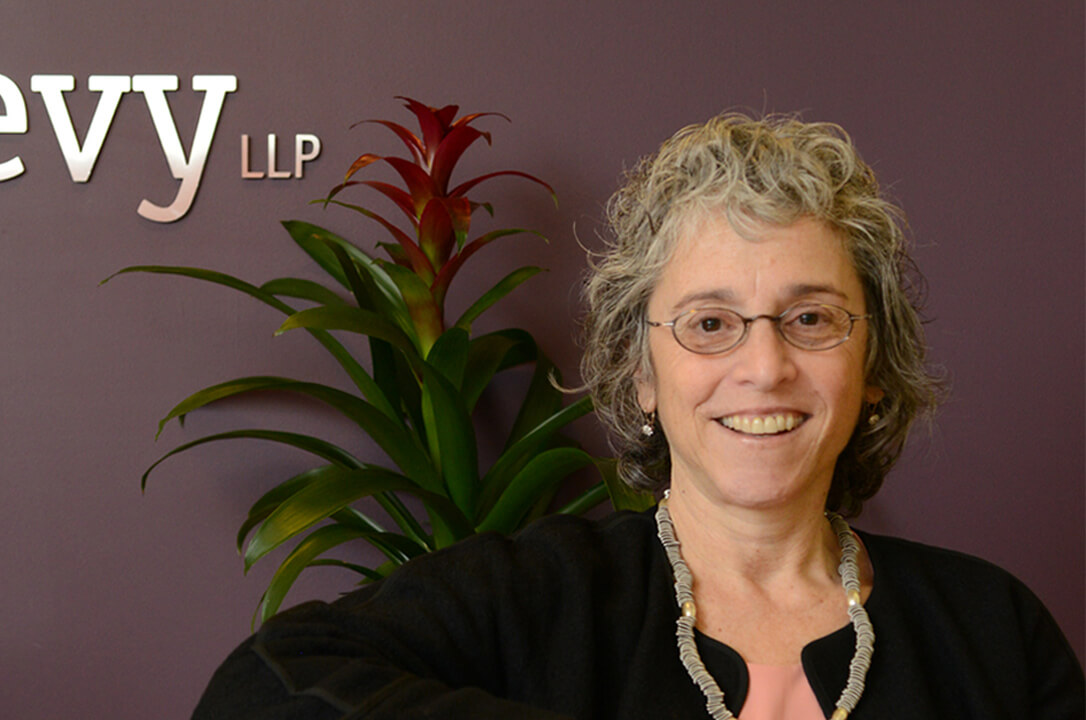 Sharon Krevor-Weisbaum takes great pride in her role as Managing Partner of Brown Goldstein & Levy while continuing her active practice on behalf of a varied client base.

She remains a passionate and forceful advocate for individuals with disabilities and their families who confront barriers in education, high-stakes testing, employment, housing, and accessing state and federal services and supports. Sharon represents college and university students with disabilities in Americans with Disabilities Act litigation to ensure that they have equal access to their curriculum and other services offered by the universities. She has significant experience collaborating with colleges and universities, and litigating where necessary, on issues involving the needs of students with disabilities. She has played a significant role in working with the Office of General Counsel for various universities in resolving OCR and/or other complaints brought by university students. All of these cases have involved university disability services offices and have resulted in systemic-change settlement agreements focused on ensuring sustained changes in university culture surrounding curriculum accessibility.

Sharon is equally passionate and forceful in her representation of non-profit and for-profit entities that provide supports and services to individuals with disabilities, whether serving as a proactive general counsel or as an aggressive advocate for her corporate clients. In her representation of community-based mental health and addiction service providers—organizations that provide housing and support services to individuals with developmental disabilities, senior care providers (including nursing homes and assisted living facilities), and providers of personal home care—Sharon understands and appreciates the difficult balance her clients must achieve as business entities and service providers.

As a former Assistant Attorney General for the Department of Health and Mental Hygiene, Sharon has built the knowledge, experience, and relationships with regulators that allow her to counsel and defend health care providers effectively in actions involving licensure and regulatory compliance. She also uses this experience to represent individual health care professionals before professional disciplinary boards and to represent parents and professionals who find themselves the subject of abuse and neglect accusations by local departments of social services.

In partnership with others at Brown Goldstein & Levy, Sharon works to provide her clients with the legal talents that will best serve their needs, whether through advocacy, education, litigation, or negotiation. Sharon considers it an honor to serve as a member of the legal community and to serve her clients with compassion and rigorous advocacy. Her dedication to legal practice extends to her colleagues across the State of Maryland, too. Sharon currently serves as co-chair of the Maryland State Bar Association’s Managing Partners Group, an invitation-only group for managing partners throughout the State to share ideas, facilitate opportunities, and provide the resources necessary to help drive her firm forward.

Sharon looks forward to continuing to share her extensive experience, passion, and sense of justice with her clients and welcomes others to consider her as their legal advisor.

A client of Sharon’s recently wrote:

“Thank you for all that you have done for our family – you are really amazing – smart, kind and caring, all accompanied by an incredible work ethic. It is such a wonderful feeling to find someone of your caliber and integrity. We hope more families like ours are lucky enough to find you.”