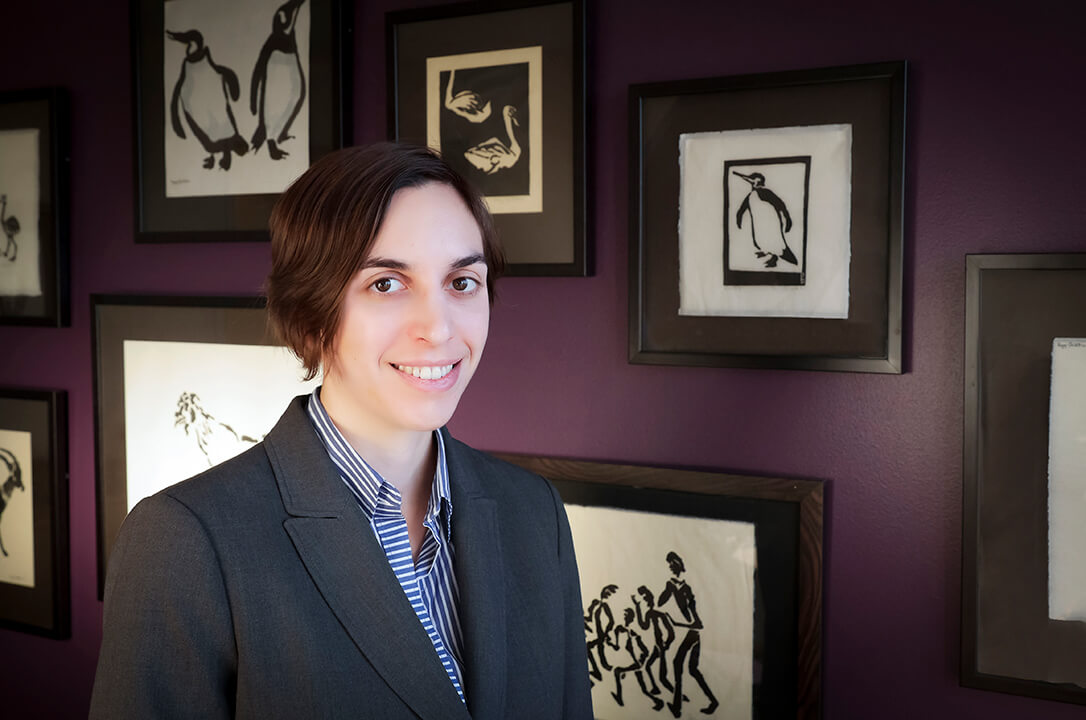 The likelihood that your acts of resistance cannot stop the injustice does not exempt you from acting in what you sincerely and reflectively hold to be the best interests of your community.”—Susan Sontag

Since joining Brown Goldstein & Levy in 2015, Abigail Graber has won important victories for clients in a diverse array of cases, including disability rights, fair housing, racial discrimination, employment, medical malpractice, and Medicaid appeals. She has experience in both trial level and appellate advocacy, including in front of the Maryland Court of Appeals and the federal district and appeals courts in the First, Second, Fourth, Fifth, Ninth, and District of Columbia circuits.

Before joining the firm, Abigail clerked for the Honorable Judith Rogers on the U.S. Court of Appeals for the District of Columbia Circuit.

During law school, Abigail served on the Yale Law Journal and as Managing Editor of Development on the Yale Journal of International Law. She participated in the Veterans Legal Services Clinic and the Iraqi Refugee Assistance Project, and she received a Coker Fellowship to teach legal writing to first-year law students. Abigail also received the Francis Wayland Prize for her work representing Vietnam veterans with post-traumatic stress disorder.

Abigail served as a Ford Foundation Summer Fellow in the Education and Employment Division of the National Women’s Law Center and interned in the Chambers of Justice Hanan Melcer of the Supreme Court of Israel.

Prior to law school, Abigail worked as a paralegal in a law firm specializing in whistleblower protection and fraud prosecution. She also taught English in St. Petersburg, Russia.